Extra Inning Softball will live stream a minimum of four sessions this weekend at the Empowering Girls for Life convention to be held Saturday & Sunday at the Donald E. Stephens Convention Center in Rosemont, Illinois:

You can watch live here on the site and after the panels are over they will be archived on the "Inside Pitch" panel on the top right of ExtraInningSoftball.com within the next week so check back regularly to see which have been uploaded for viewing.

The Empowering Girls for Life convention includes the following speakers: 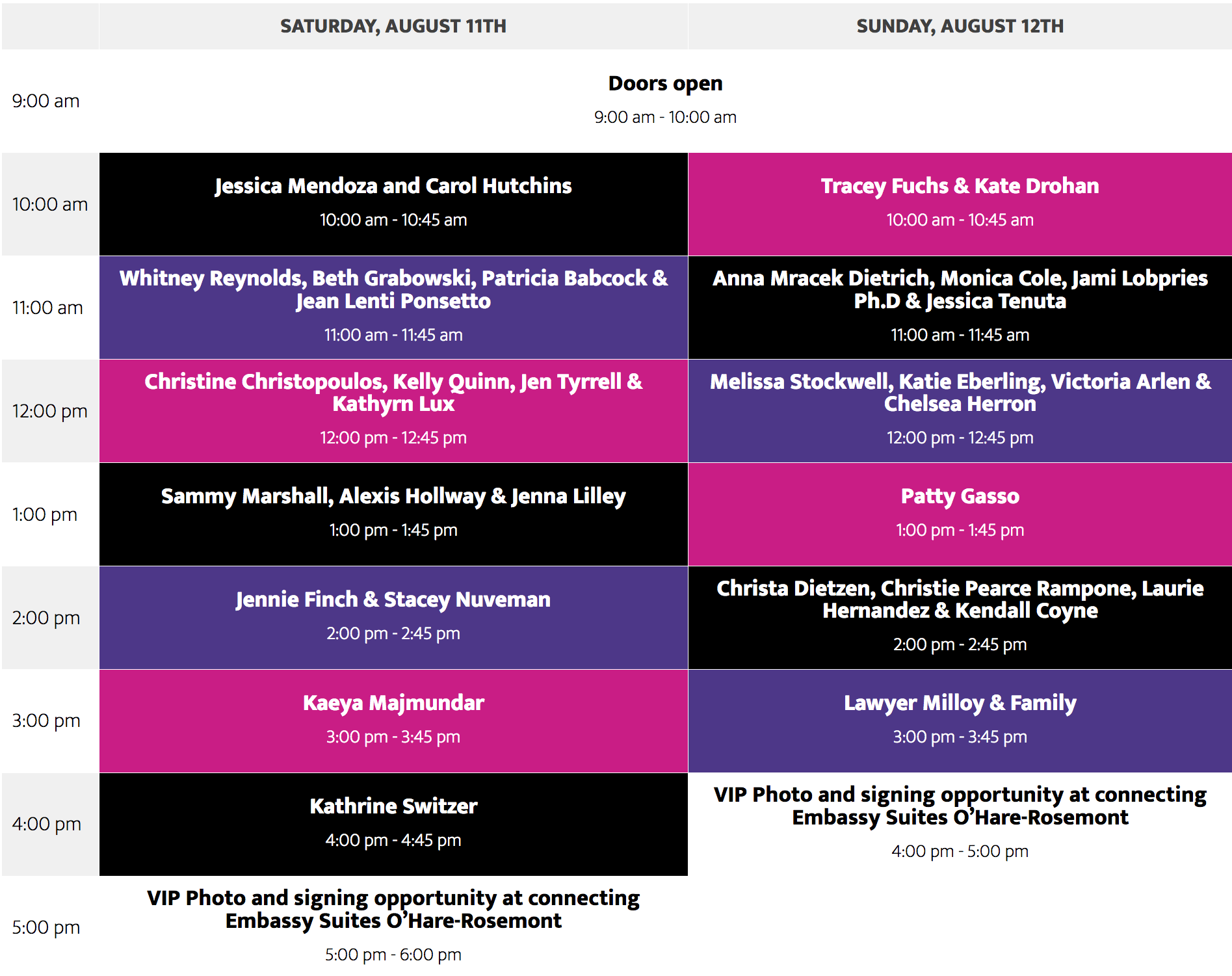 Key Softball Speakers At The Convention:

Other Outstanding and Accomplished Speakers:

For more information, go to: www.empoweringgirls.life