The fall event season is upon us and one showcase we at Extra Inning Softball are excited to follow is The Gem Softball Invitational being produced by The Gem and Florida PGF from October 25-27 in Longwood, Florida (in the Orlando area),

We published an article earlier in August about The Gem Invitational and its use of data analytics; here’s more on the focus of the event as written by Gem staff member Courtney Gentile on what makes this event unique in its approach…

In the age of participation trophies, no winners or losers, and countless “showcase” events on any given weekend around the country, the Gem Invitational is focusing its approach on getting athletes to compete again.

The Gem Invitational is bringing back the idea of winning championships and every game counting in an effort to revitalize the competitive drive and grit that was once seen on every softball field in America.

There was once a day that a team would get into the Loser’s Bracket early on and have to fight their way back to win the championship of any given tournament in the country.

Over the last decade, however, the growth of the showcase events has changed the game by introducing 60-minute drop dead game times, no scores, and/or the same hitter getting six at-bats (sometimes in the same inning) the new norm.

These types of "showcase" events have taken failure out of the mix and, as many notable scholars have written, you cannot succeed without failing!

Michael Lindenmayor wrote in The Five Major Benefits of Failure that “Failure is final if you refuse to get up, dust yourself off and get back in the game. The key is to build on the lessons learned and forge ahead.”

A few of the lessons that we can learn through failure are:

Crisis creates clarity. Failures force us to clear out the noise and zero in on what is most important.

True champions stick by your side during the tough times. Thankfully, fair-weather friends disappear when the waters get rough.

If you get slammed by a failure and bounce back, that is called “resilience.” If you learn, adjust and actually return better than before, then you have “grit.”

The Gem will help athletes showcase their grit, their tenacity, their desire to win and compete because those are the things that cannot be measured in a combine or even seen on the spreadsheets of software programs. 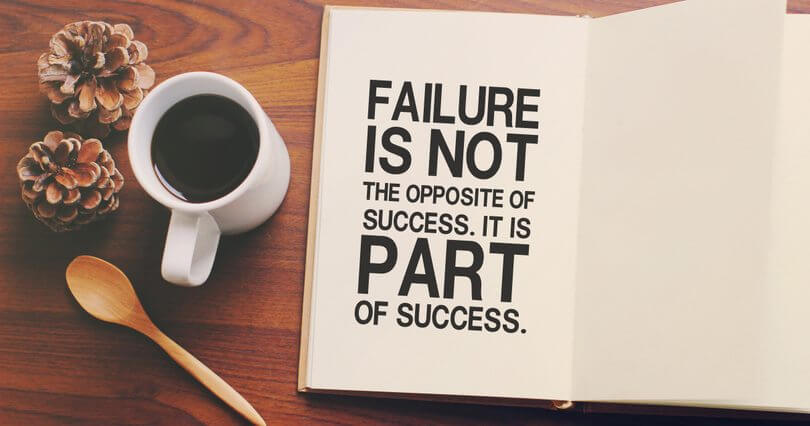 Come this October in Central Florida, the Invitational will give players the opportunity to compete, to fail, to grow and to showcase by offering a five-game guarantee, a champion in each age group, and 90-minute pool play games in front of over 60 college coaches who have already committed to attend.

What makes the Gem unique and valuable is the introduction of analytics and reports to the platform promoting grit and tenacity for the athletes.

Not only does it rejuvenate the idea of celebrating "winners," it does so in an environment that merges that spirit with data analytics and reports from the Softball Cloud.

“This is a tremendous opportunity for players to play in a competitive tournament where you play to win! It is also an opportunity to get in game analytics using FlightScope and the Cloud,” says US Olympic Gold Medalist and Washington University Head Softball Coach, Michelle Venturella.

“This helps coaches have an accurate evaluation of what happens in a game and helps players continue to try and become the best player possible.  This is a win-win for everyone involved”.