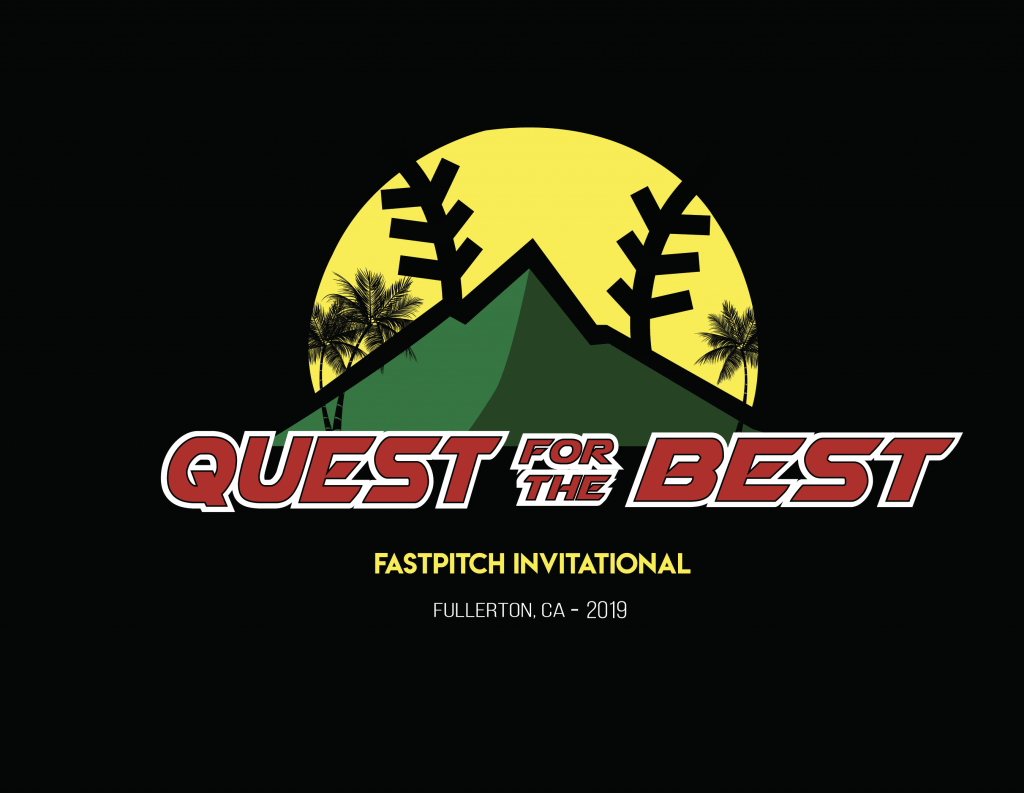 With school out and summer upon us, every weekend will be jam-packed with club softball events—from nationals to decide who the best teams are to showcases spotlighting individual talent.

Then there is this weekend’s Quest for the Best Fastpitch Invitational which will be held at Cal State Fullerton on Saturday and Sunday, June 15 and 16, 2019, and feature a five-game round-robin tournament involving some of the top programs in the West.

Organized by two of the most successful travel ball coaches in the country—Tony Rico of the Firecrackers and Mike Stith of the OC Batbusters—the Quest for the Best Invitational with just 10 teams is one of the smaller events you’ll find this summer.

The Invitational, though, isn’t about packing in as many teams as possible, it’s all about the experience. It’s not just about the on-field games, either--the key word Rico keeps coming back to is “interactive.”

“We’re trying to make it a win-win for everyone that comes to play,” the long-time Firecrackers head coach explains. “It will definitely be an interactive experience for the players and the college coaches who will be seeing recruitable players on their radar.”

The two-day event starts Saturday morning at 8 am PST and will go through Sunday with the final game starting at 4 pm to close out the weekend.

One of the main purposes for Quest for the Best is to have significant activities off the field.

Chief among them will be a jersey presentation before the 6 pm Saturday games to the family of Mark Campbell to honor the long-time and highly-respected Batbusters’ coach who passed away unexpectedly earlier this year.

Play with Honor and 4 the Heroes have collaborated to present a jersey courtesy of Blackstar Athletics to the family of Coach Campbell..

On a lighter note, former Firecracker and Batbuster alums, including Bri Tautalafua (UCLA) and Taylor Van Zee (Washington), are expected to be present signing autographs and many other former players should be stopping by as well..

And there will be bat testing and the interaction with an app built by Mambo Sports, Kobe Bryant’s company, to promote pitch recognition.

“We feel it’s important to honor and recognize the growth of the sport and to welcome everyone there,” continues Rico. “It’s like an industry appreciation night, we’re going to enjoy the action on the field while celebrating those who make it happen off away from it.”

Rico explains that the creation of the event came after he and Mike Stith formed a partnership to achieve similar objectives.

“There was an opportunity to create something a little different this year,” he states, “and Mike and I wanted to jump on it. We both got an opening in our schedule this month and we sat down and talked about creating something on a smaller scale that’s more interactive for the people attending, the players, coaches, families and the fans.”

The two-field venue of Cal State Fullerton is a great place to watch softball and Rico and Stith felt it important to get such a quality venue.

“We felt doing it right at such a great facility is part of providing a good experience for these elite players who will be playing down the road in the NCAA,” Rico adds.

“We will keep this small down the road,” the Firecrackers coach concludes. “It’s meant to be informative, inspiring and interactive so there’s value to all.”

Here is this weekend's schedule of games... 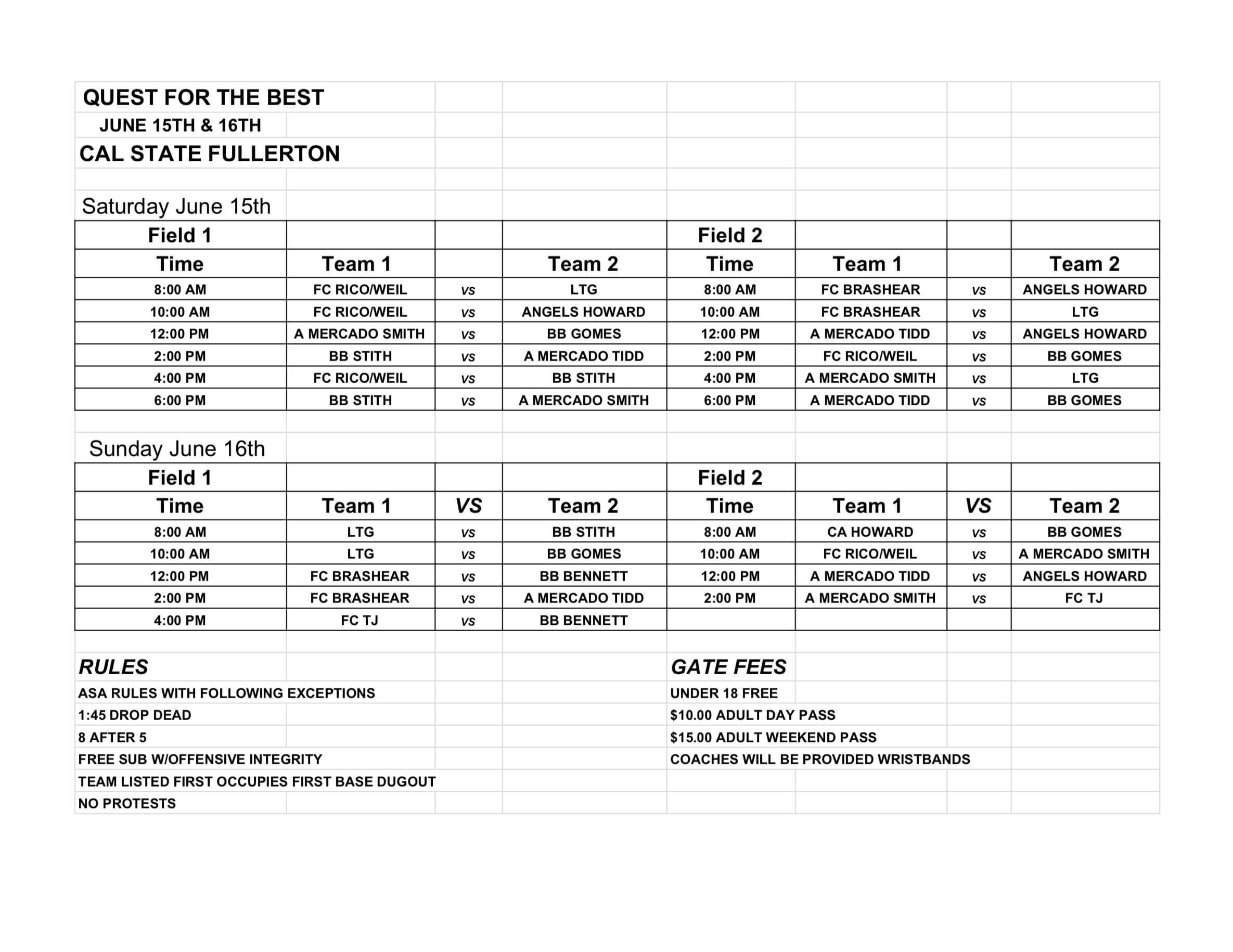