Regionals will be double-elimination, with the four overall winners advancing to the championship round held May 24-26 at the Triple Crown Sports Complex in Fort Collins.

This is the third year of the tournament, which features 19 teams, including the past two champions Liberty (2017) and Loyola Marymount (2018).

For 11 programs, it is their first time playing in the NISC.

It marks the third time for Nevada and UT Arlington.

Here’s a look at Thursday’s schedule (all times local): 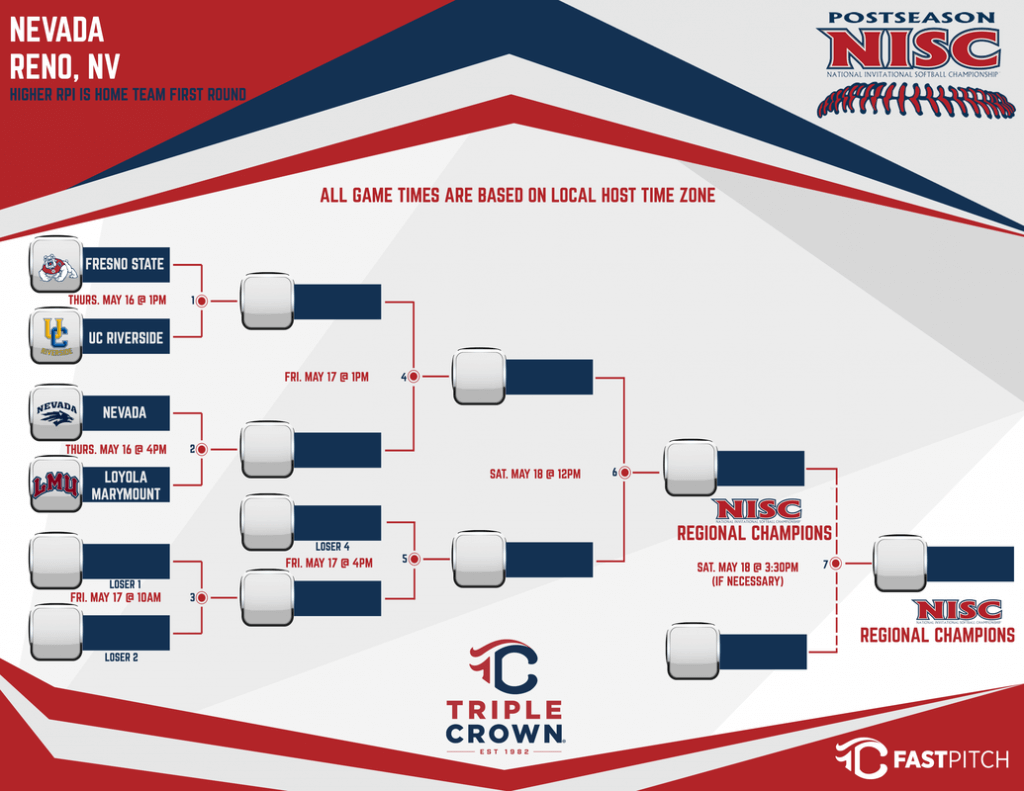 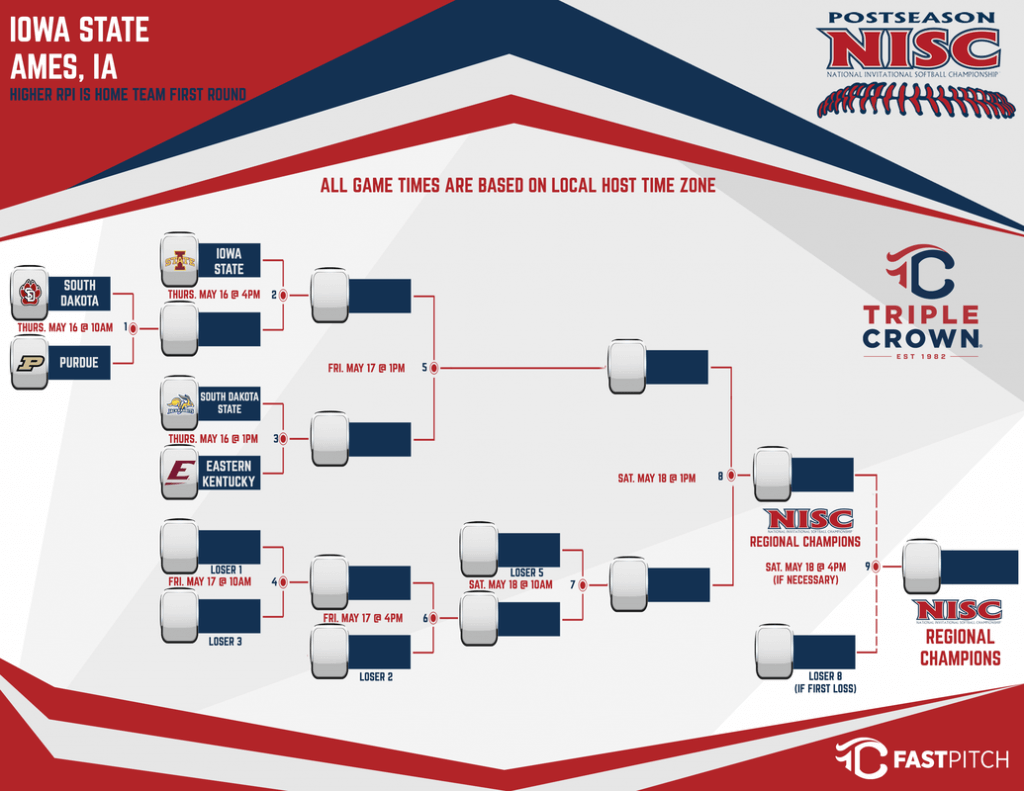 Follow all the action with scores, schedules, livestream details and recaps at Womens NISC and on the Tournament Central page.

Information provided by NFCA and Triple Crown Sports (TCS), which hosts the event.