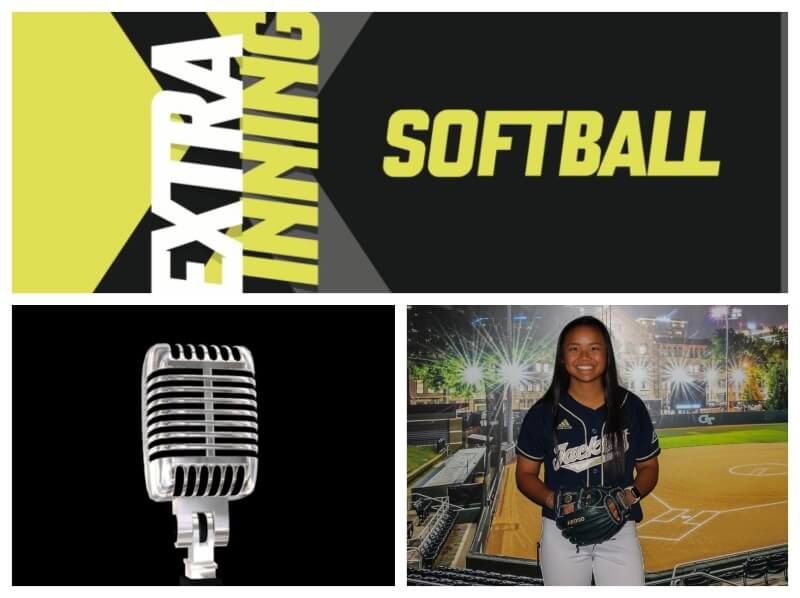 Atlanta Vipers and Dacula High, GA, star Jin Sileo and her parents, Joe and Cheryl, checked in with Carlos Arias and Brentt Eads of Extra Inning Softball to talk about:

Click below to listen in on Season 1, Episode 13 of the Extra Inning Softball Podcast! Also scroll down to read her Extra Star Power Q&A. 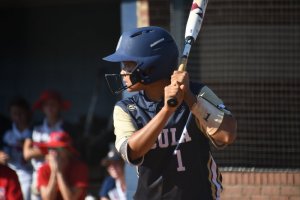 Tell us about your travel team/organization and how you became involved with them?
I became involved with the Atlanta Vipers in the fall of 2018. I love everything about travel ball, but to be able to play at a high level with teammates who love the game just as much as I do is amazing. It has only been about a-year-and-a-half with this team, but the friendships created make me love softball even more. The Atlanta Vipers are different from any other organization. They play at a high level and it isn’t just about one team ... it is about the organization as a whole. The older teams help out the younger ones and reminds everyone why we started playing softball in the first place, to have fun.

Can you talk about your time with Dacula High and what it has meant to you? What were some of the special moments with that team?
Dacula is such an underrated school. The hidden talent there is at Dacula is unbelievable. Ever since freshman year I have enjoyed every moment playing as a Falcon. The coaching has always been great and getting to play with the people I grew up with makes the experience even more special. It is clique, but the memories made playing as a Lady Falcon is something I will never forget. Freshman year winning the region championship after 10 years on a walk-off homer and going to Columbus for the second time in school history after 20 years are my top memories. However, most importantly the little memories are what I’ll miss the most like post-game ice cream or just being with the team is something I’m going to cherish the most.

*** Scroll down to read more about Jin and her amazing story... including why she committed to Georgia Tech!